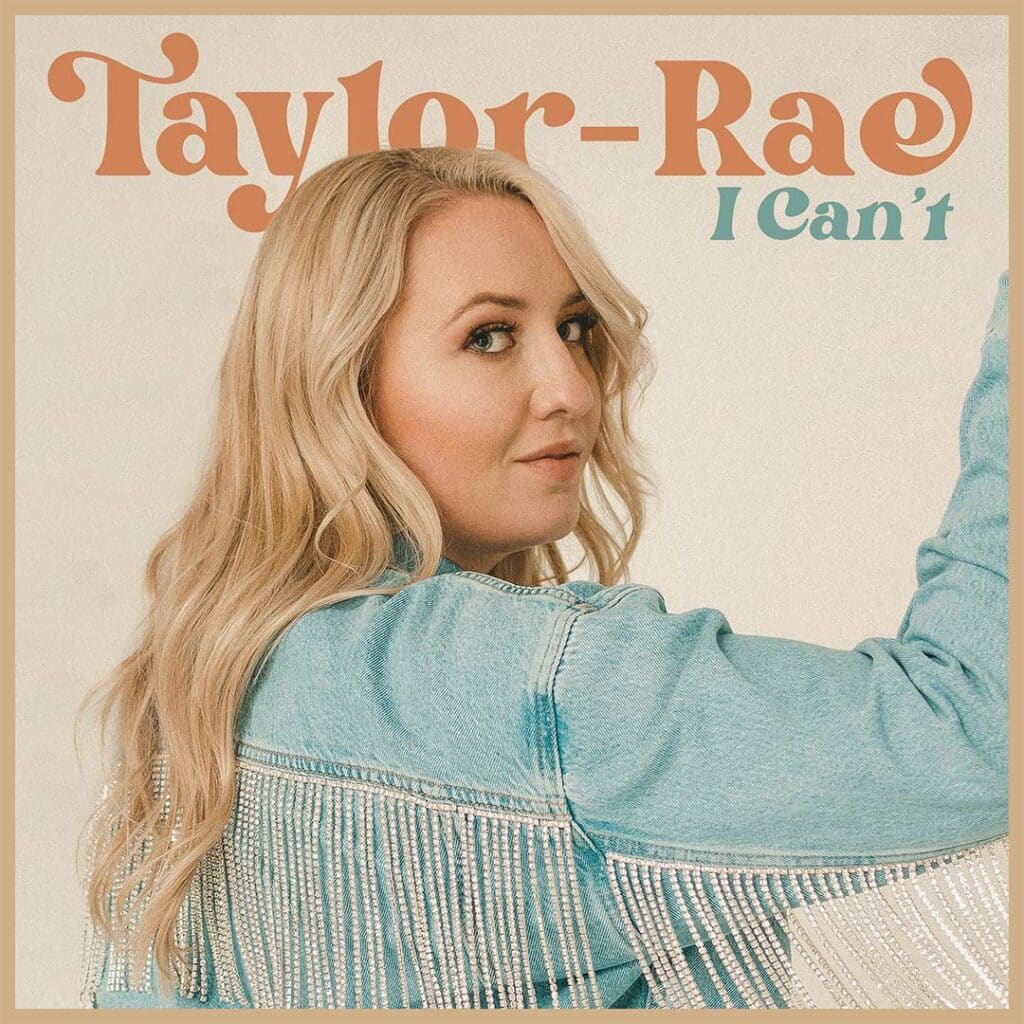 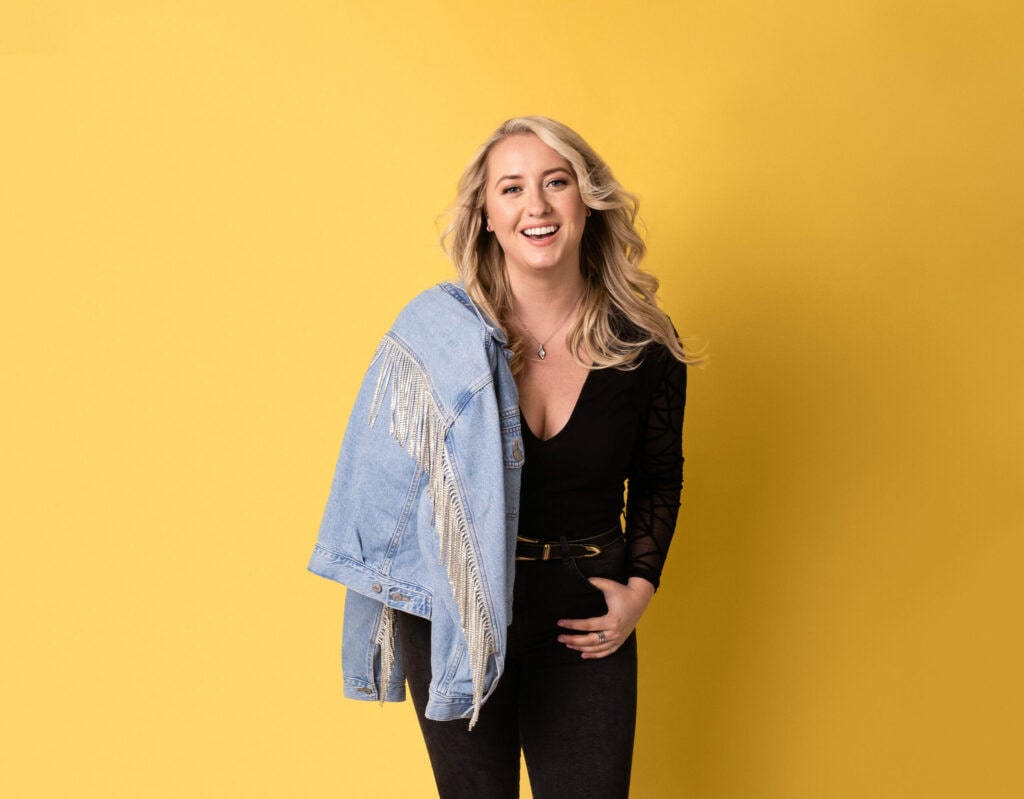 Unparalleled vocals matched with an infectious personality set Taylor-Rae apart in the country music landscape. Alberta-born and raised, Taylor-Rae’s star is rising and she’s chalked up some major wins this year.

Taylor-Rae injected listeners’ playlists with her summer release “I Can’t”. Proving it was just what was needed, the song accumulated over 100,000 streams in its first month and landed her the cover of Amazon Music’s Breakthrough Country playlist.

Proving she is more than ready to take center stage, Taylor-Rae took a Top 7 slot at Boots and Hearts for the Emerging Artist Showcase, easily winning over the crowd and sending her to the main stage Sunday, where she took the runner-up spot. Leading up to her Boots and Hearts weekend, she played Cowboys Music Festival and the Coca-Cola Stage at the Calgary Stampede, along with Sunfest Country Music Festival in British Columbia.

Holding a microphone from a very young age, Taylor-Rae first discovered her love of performing in the basement of her family’s home, where her and her dad would fire up the karaoke machine and play for friends and family. Encouragement from her family led her into the world of singing competitions, and eventually to the west coast, where she pursued music business management, earning her degree at Capilano University.

The three-time 2022 BCCMA nominee (Interactive Artist of the Year, Female Artist of the Year, Fan’s Choice) has her sights set on Nashville. After her time in Vancouver, Taylor-Rae made a move in the Fall of 2022 and has leveled up by surrounding herself with some of country music’s top talent.

Lively, entertaining and active. If you’re a fan of country then this may be one of the bands you should be checking out
JR Media
Media Group
Taylor-Rae is a country gem that will win you over with her sweet face and powerful vocals.
Do 604
Radio Station

We had Taylor-Rae perform at our Bootleggin’ Breakfast on September 18, 2020. Taylor-Rae was phenomenal with her high energy set which featured her amazing voice. She is so talented, professional and has a star quality that words can’t describe. I’ve seen many artists perform over the years and I can honestly say that Taylor-Rae shines through as soon as she hits the stage. Truly a pleasure to work with and we will be booking her again!

Our festival has a capacity of 2500 people and was sold out. Taylor-Rae was the opening act for Colin James and for the first time that I can remember in my 15 years running this festival we had people dancing to the opening act. She brought energy, style and wonderful music to the stage, which engaged the crowd instantly. Her great stage presence exuded confidence and along with her well-crafted songs and set, she wowed the crowd. One of the best opening acts we have ever had. Her show has given me the confidence to hire more country acts at our festival, knowing that our audience appreciates good music. I don’t often hire bands a second time for the festival but would not hesitate to hire her again 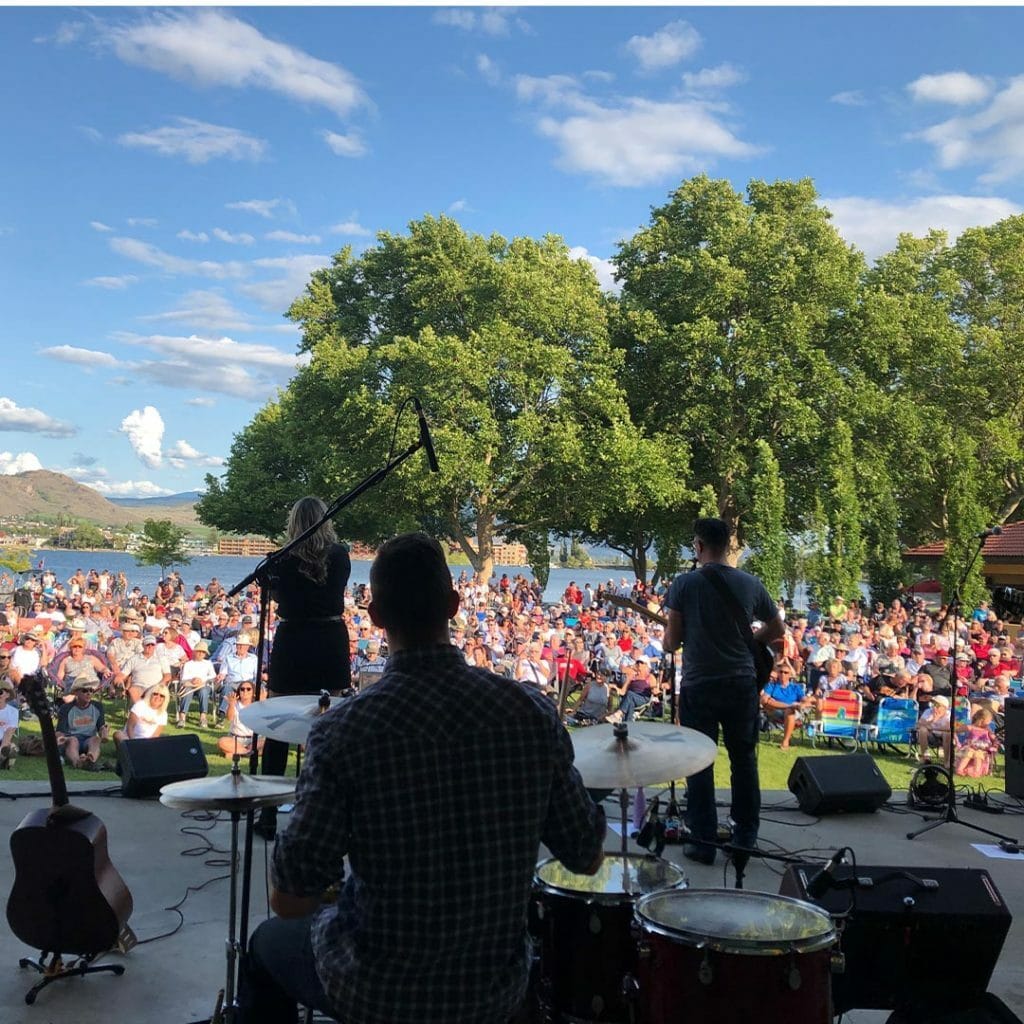 OSOYOOS MUSIC IN THE PARK

Osoyoos Music in the Park welcomed Taylor-Rae and the Backseat Drivers to their stage on July 19, 2019. Taylor-Rae’s performance was professional, genuine and she had the record crowd of 926 in the palm of her hand. Folks were up dancing, many were singing along and everyone was enjoying themselves. Taylor-Rae’s powerful vocals were heard throughout the park and it was an excellent night of music. 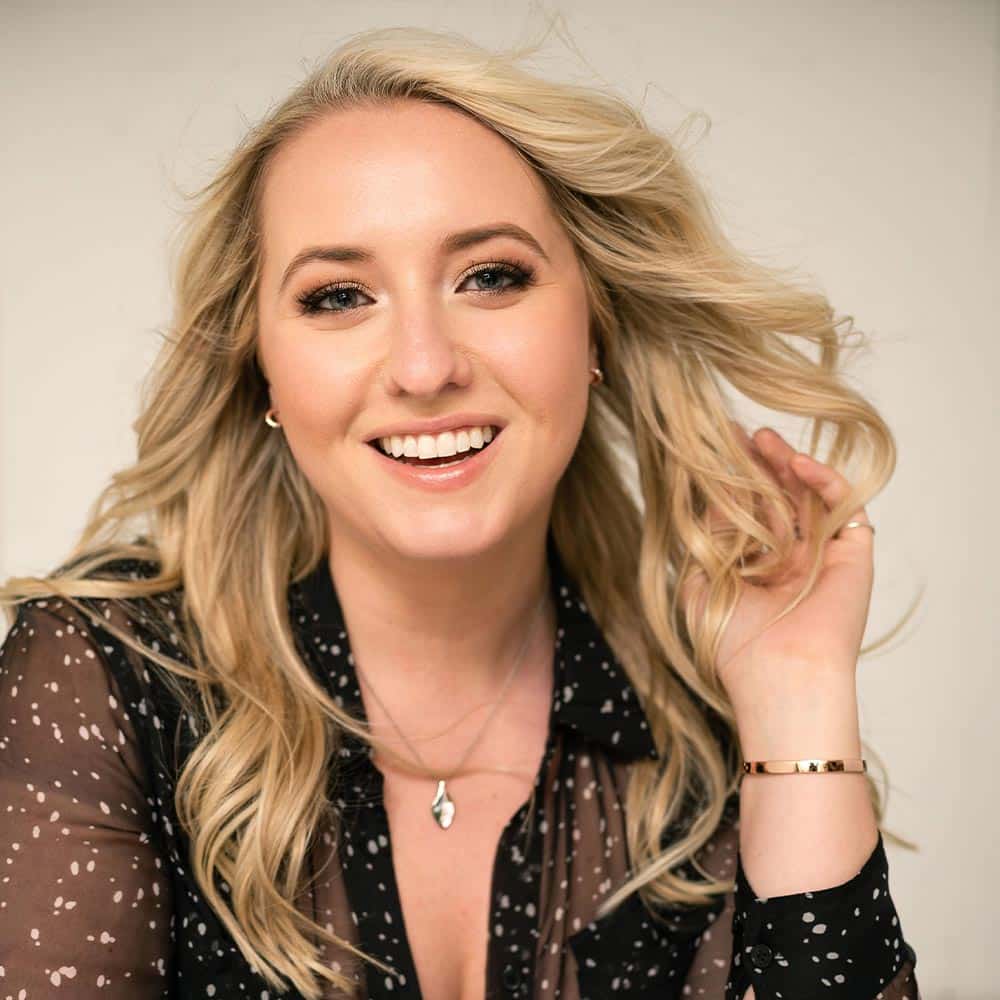 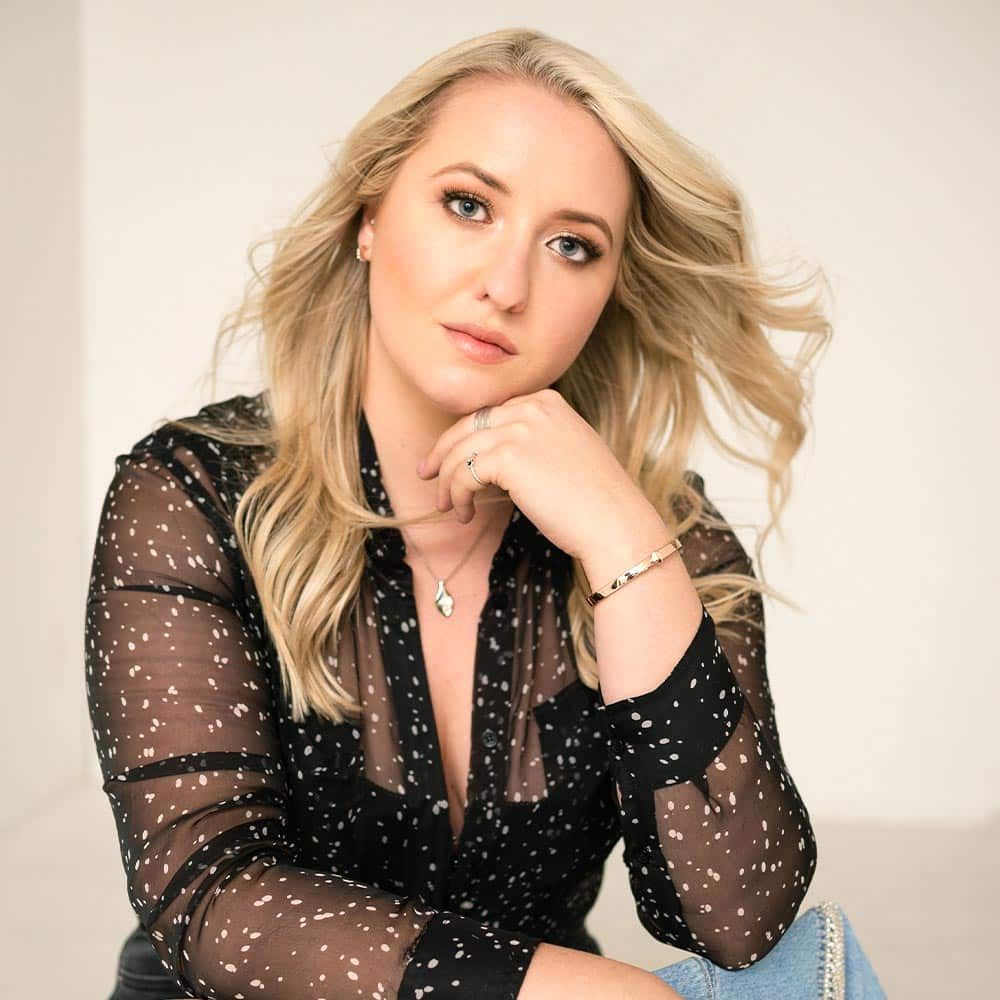 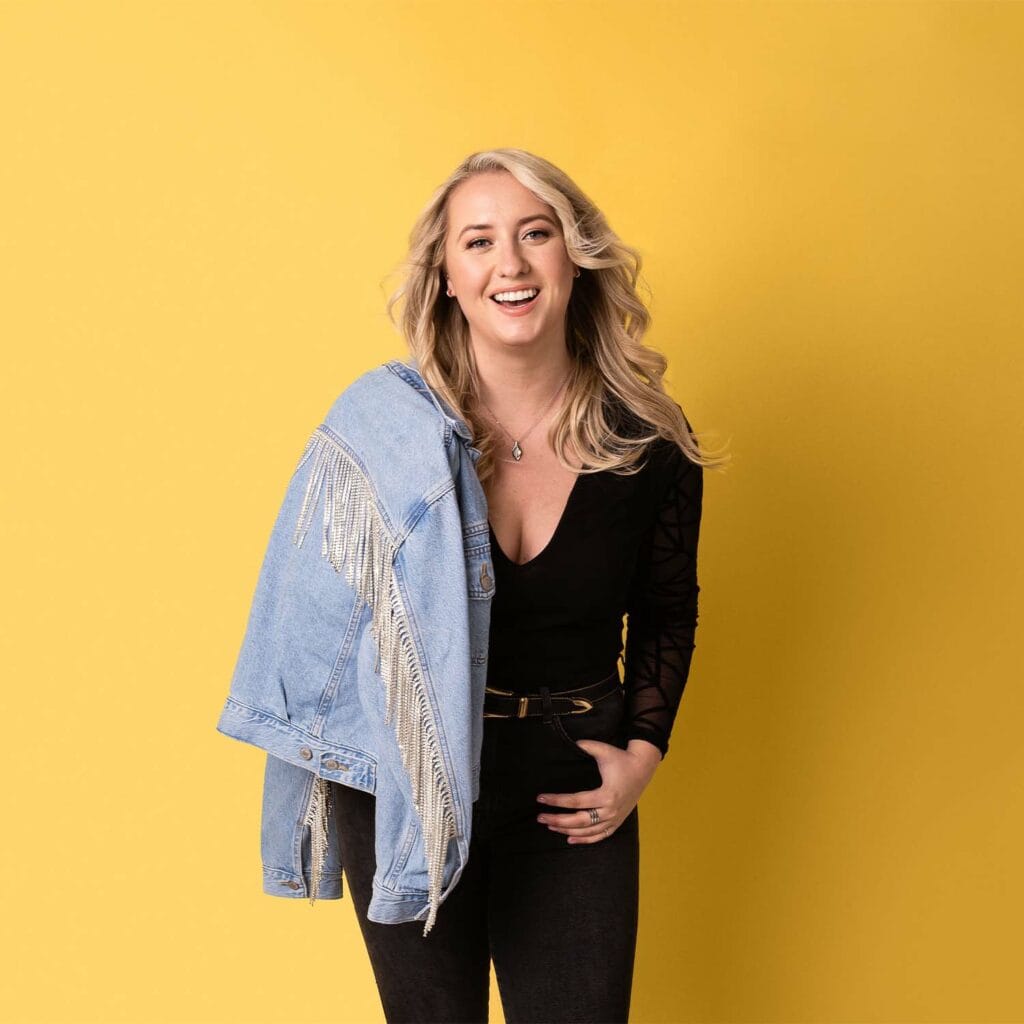 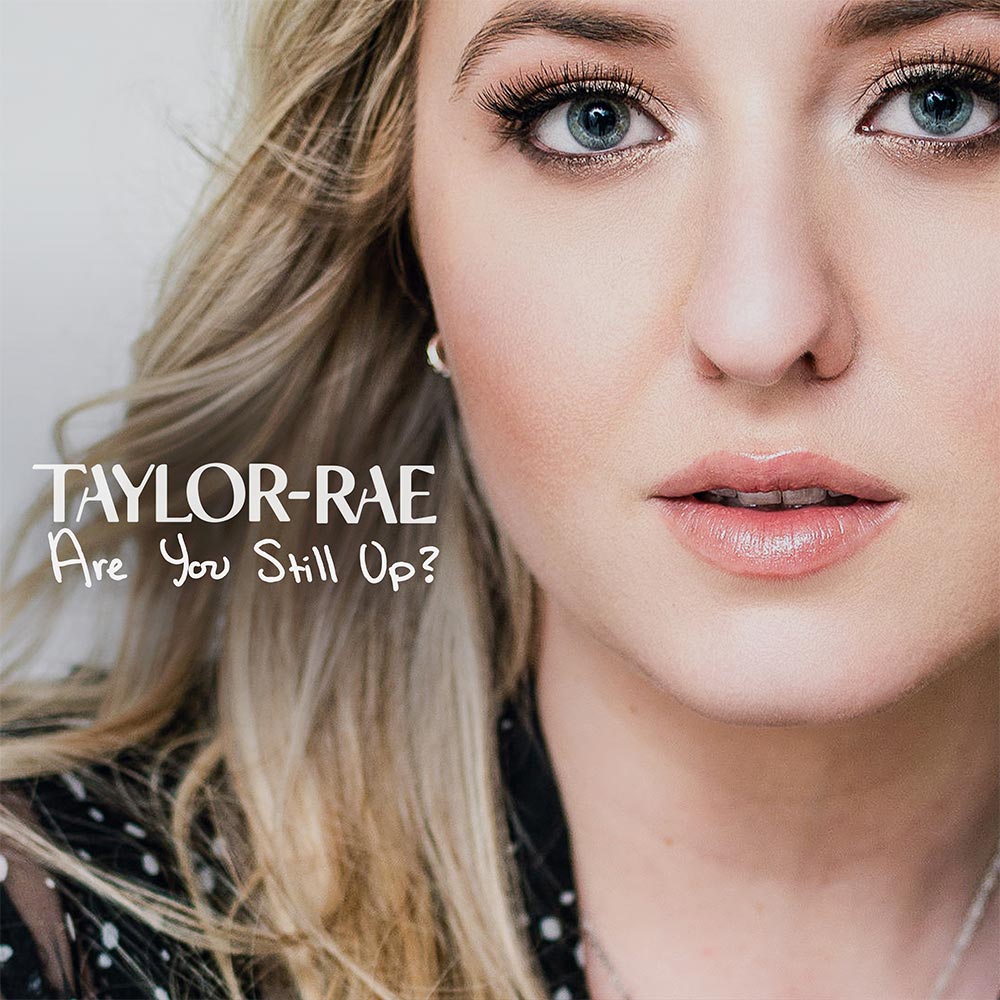 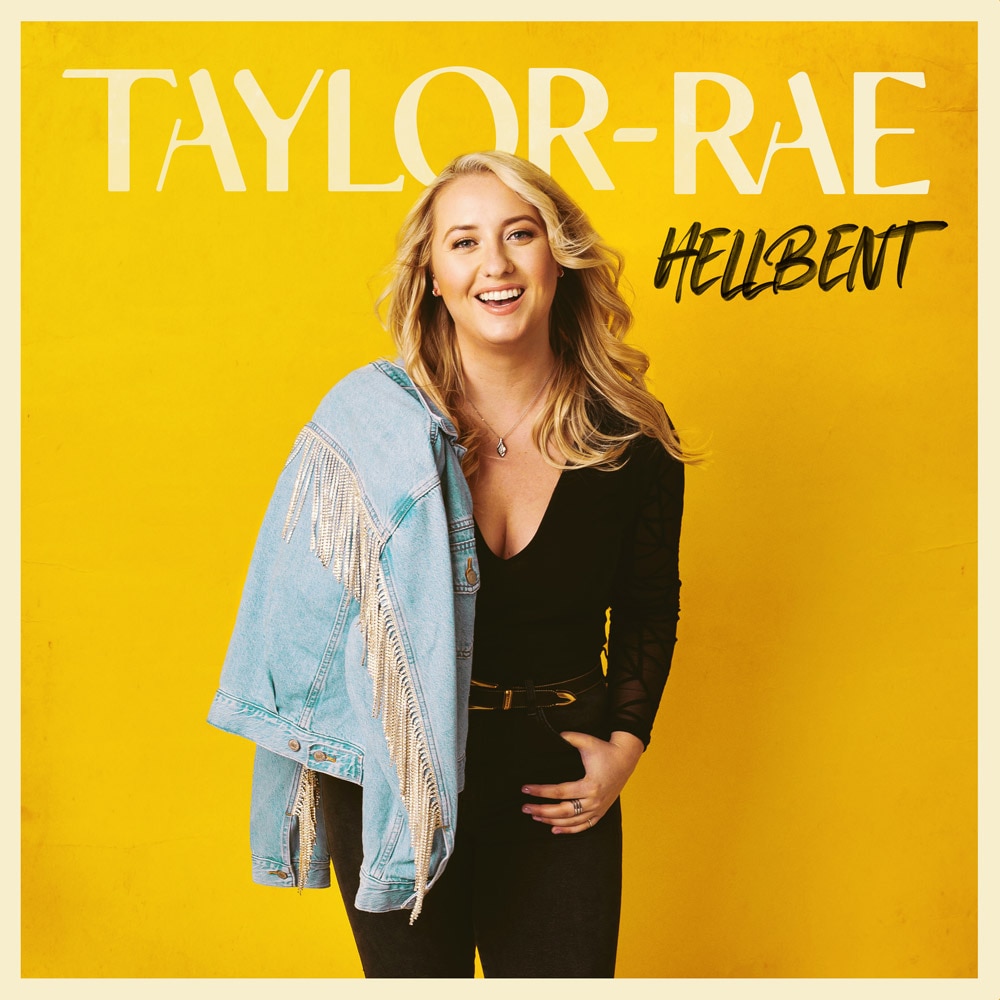 Country Artist born and raised in Alberta, Canada living on the west coast.